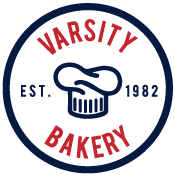 Varsity Bakery, one of the capital’s most iconic bakeries and take-away outlets, was established in 1982 by Memos Kavallineas. At that time, his brother Dimitri was living in Canada and in an effort to bring his family closer together, Memos invited Dmitri and their sister, Iro Rapanos, to join him in the bakery venture.

Dimitri and Iro accepted, and at first, they served only take-away food and sold grocery items, but their vision was that it should grow into a fully fledged bakery. Memos enlisted the services of Dutch baker Cor van de Erwe, and a few months later all the equipment they needed to achieve their bakery goal was installed and fully operational.

But there was one more hurdle. Back then, the wheat-to-bread chain was highly regulated by the Wheat Board, which meant bakeries had to adhere to strict guidelines regarding the mass of a loaf of bread. This severely limited bakeries’ product ranges. However, when the board was de-regulated in 1997, it meant that bakeries could spread their wings, and few other bakeries took up the creative gauntlet like Varsity Bakery. Memos, Dimitri and Iro expanded their product range with fervour.

Varsity Bakery soon became famous for their baked goods and tasty, affordable take-aways. Since its inception, Varsity Bakery has enjoyed a special place in the hearts of the droves of hungry students who frequent this Hatfield landmark. In turn, Varsity Bakery has always offered students the opportunity to earn some pocket money behind the cash registers.

In 2001, after 19 successful years, the Kavallineas family sold Varsity Bakery. Since then, the bakery had two more owners, before Varsity Brands acquired it in October 2017. 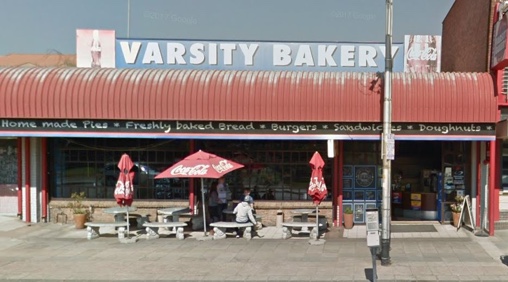 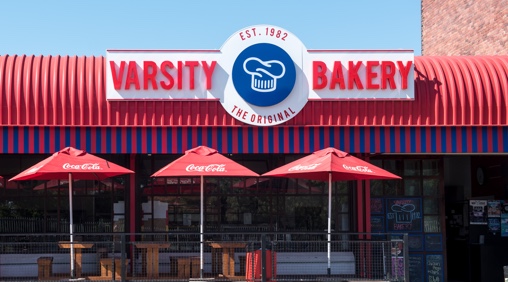 Want to talk about the food, a recipe or the service you had?
+27 12 362 0368
Post your picture while enjoying our meal.
#varsitybakery
Leave us a review on Facebook and who knows ...
Varsity Bakery
Have something you would like to get off your chest?
Send Email